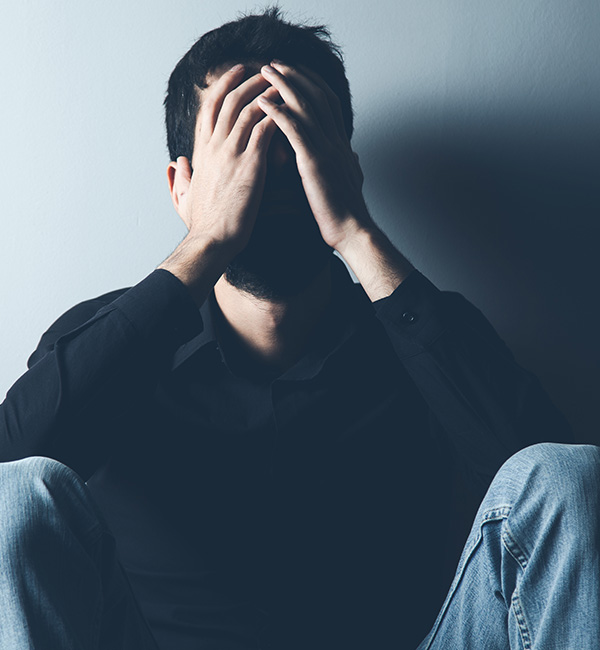 In the case of drug abuse, people may be able to change their behaviour or stop using drugs altogether. However, once a person starts taking drugs, it can be very hard to stop. Drug dependence or addiction occurs when a person can’t stop taking drugs and can’t resist the urge to take them, no matter how much harm the drugs may cause, whether physical, mental, emotional or financial.[1]

Drug addiction is a disease that affects the brain and behaviour. Over time, drugs change how the brain works, resulting a continued need or intense craving for the drug and the loss of self-control, which leads to addictive behaviour.[1] Addiction can occur with both legal and illegal drugs. [1.2]

Misusing legal drugs or using illegal drugs can cause serious harm to the body and can result in death. Adverse consequence include:[3]

In addition to the serious harmful physical effects drug abuse and drug addiction have on the body, they also have serious effects on mental and emotional health. Everyone should avoid drug misuse or abuse.

For people with LAL-D, it is particularly important to avoid misusing or abusing drugs because of the adverse effects both LAL-D and drugs can have on the liver and the heart. Misusing or abusing any drugs will increase the risk of liver and heart damage caused by LAL-D.